What are the main reasons for imposing a tariff?
Tariffs are generally imposed for one of four reasons:

To protect aging and inefficient domestic industries from foreign competition.

To protect domestic producers from "dumping" by foreign companies or governments. ...

On September 18, 2020, the Government issues the Decree No. 111/2020/ND-CP on the Preferential Export Tariff and Special Preferential Import Tariff of Vietnam for the implementation of the Free Trade Agreement between the Socialist Republic of Vietnam and the European Union in the 2020 – 2022 period. 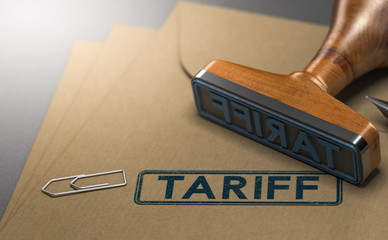 Goods eligible for preferential export tariff rates shall have to satisfy the following conditions:

Goods prescribed under the EVFTA

Goods with a transport document (copy) showing the export destination are the EU member countries or the United Kingdom of Great Britain and Northern Ireland.

Being issued with customs declaration of export consignment originated from Viet Nam (copy and English or Vietnamese translation in case the declaration is not in English).

To be eligible for special preferential import tariff rates under the EVFTA, imports shall have to meet the following conditions:

Specified in the Appendix II attached to this Decree

Imported into VietNam from territories of the EU member States as prescribed in Appendix III attached to this Decree, the United Kingdom of Great Britain and Northern Ireland, the Principal of Andorra, the Republic of San Mario.

The official signing of the trade pact in Ha Noi on June 30, 2019 marked the new turning point in the Viet Nam-EU relations as it is expected to broaden opportunities for the two sides’ businesses, particularly it offers chances for economic recovery in the post-COVID-19 period.

Under the agreement, Viet Nam will cut 65% of import tax on EU commodities right after the deal takes effect, while the rest will be eliminated in a 10-year period.

Meanwhile, the EU will cut more than 70% of tariff on Viet Nam’s commodities right after the deal comes into effect and the rest will be removed in the seven subsequent years.

According to the General Department of Customs, in August this year, VietNam gained US$3.78 billion from exporting to the EU.

Visit atslegal.vn to get more about Preferential Import Tariff
At ATS Lawyers, our deeds reflect our creed – to provide the very best professional legal services, and to gain and maintain our clients’ trust and satisfaction and provide more knowledge about the law. 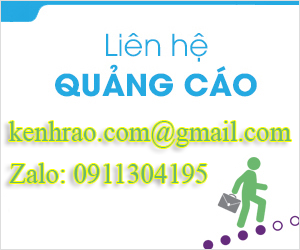